A one time chance to meet someone who's been on the grounds of Silicon Valley and who've witnessed how companies grow and die -- is a very rare opportunity. This man is not your ordinary man, he's more to what is written on the web. A truly amazing humble individual.

Hours after he landed in Davao City, Philippines -- Michael Zee, "Mike Zee" as we call him, headed down to our Office to see how things are going. Gathered in a room that almost doesn't fit everyone from engineering and marketing, Mike Zee never wasted time and directly talked about his experiences and his personal story with Onerent. A brief yet, very concise introduction about himself and what he does in the past years.

So what do we know about Mike Zee?

There's too much to tell but I'll leave it to those who were in the room.


Dinner time, we grab food and drinks from a native local restaurant "Belitos".  Where Mike really appreciate we bought him there rather than bringing him to a fancy class resto. 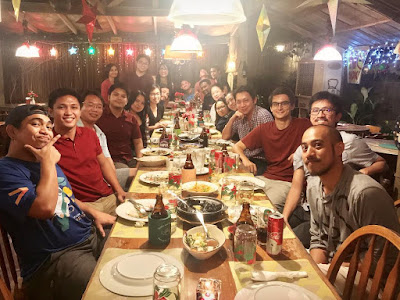 While enjoying the food and beer, we get the chance to know more about Mike Zee, giving everyone the opportunity to throw questions at him -- answering each to the extent of explaining his perspective the way he can be understood.

So what do we know more about Mike Zee?

There's too much to add but I'll leave it to those who were in the banquet.


The next morning, we don't want Mike Zee to miss the action! We want him to feel the hustle! The energy we always share in the operations...

With a complete lineup of our operations people, we've welcomed Mike Zee's second day in the Philippines with a blast. 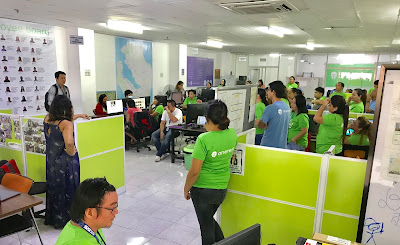 Mike, then again, giving everyone the opportunity to hear what he's looking forward and expectations of Onerent in the next years fold -- straight from him. The moment, when people gets motivated and inspired to double the effort and help the company reach the goals!


There's no better way to end the Philippine experience other than tasting our very mouthwatering dishes. Foods everywhere! Cheers to more years of great service! And thank you, Michael Zee! 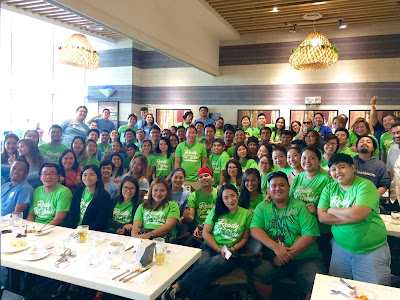 BONUS:
I asked Mike Zee, "What's your value in life?". And he heartily responded, "You always need to pay it forward", he said "always give back".
at December 18, 2017 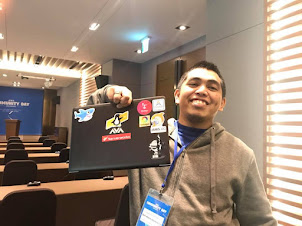